For teenagers, carelessness in life can easily lead to scoliosis. Scoliosis is a relatively common disease in spinal deformities, and its common occurrence mainly refers to a lateral curvature of the spine that exceeds 10 degrees.
What are the reasons that cause scoliosis in adolescents? For this question, let us understand together, I hope these introductions can be helpful to you.

The main causes of scoliosis are as follows:
1. Idiopathic scoliosis. In fact, there are many idiopathic diseases in medicine, but the type of doubt that cannot find a specific cause is called idiopathic. There may be no problem with muscles and no problems with bones, but as patients get older, scoliosis will occur;
2. Congenital scoliosis has a certain relationship with heredity and usually has a family history. For example, the incidence of scoliosis in their children will increase if their parents have scoliosis. In addition, scoliosis caused by colds, medications, or exposure to radiation during pregnancy is called congenital scoliosis, which is from birth.
3. Scoliosis mainly caused by muscles and nerves, the most common is neurofibromatosis, which is mostly caused by muscle imbalance caused by nerve development;
4. The corresponding structure was destroyed after the operation;
5. Due to long-term carrying of schoolbags or improper posture.

The dangers of scoliosis
So there may be no feeling in the early stage. Once scoliosis is diagnosed, it is basically scoliosis greater than 10°, so scoliosis may bring some pain and cause abnormal posture. For example, the child has high and low shoulders or pelvic tilt or long and short legs. More serious will cause abnormalities of cardiopulmonary function. For example, thoracic scoliosis is more serious, which will affect cardiopulmonary function. Children will feel chest tightness when they go upstairs and downstairs, that is, when they are running. Because thoracic scoliosis will affect the function of the thorax in the future, the heart and lung function will be affected and symptoms will be caused. If there is a side curve greater than 40°, the degree of the side curve is relatively large, which may cause certain disabilities. Therefore, adolescent scoliosis should be actively treated and prevented once it is diagnosed. 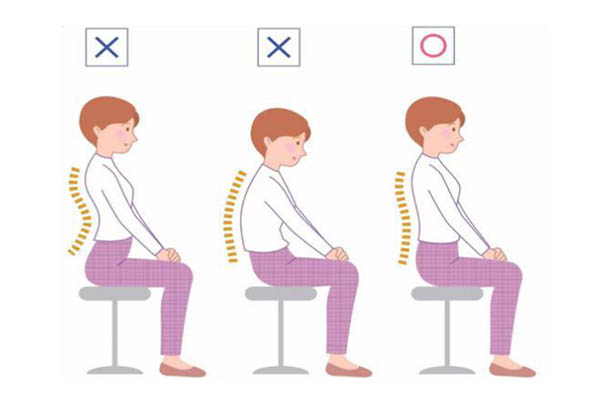 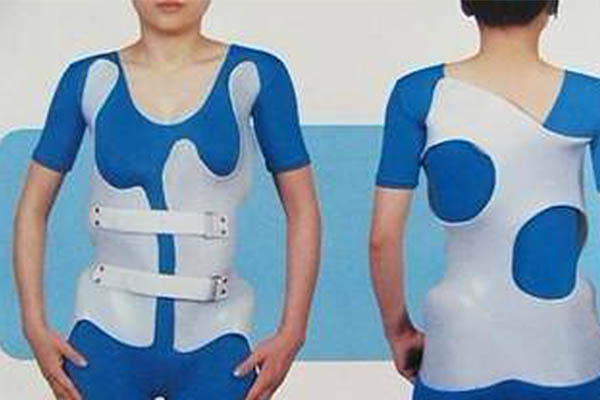 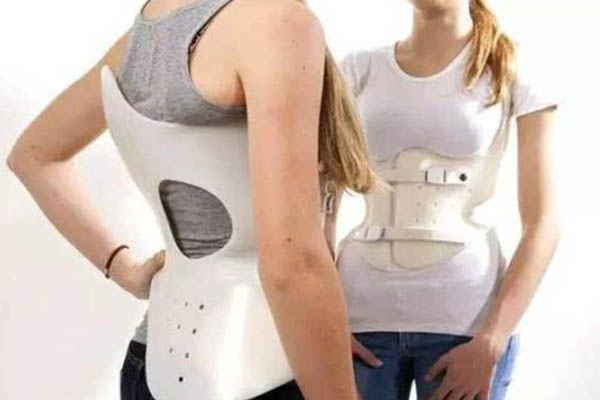 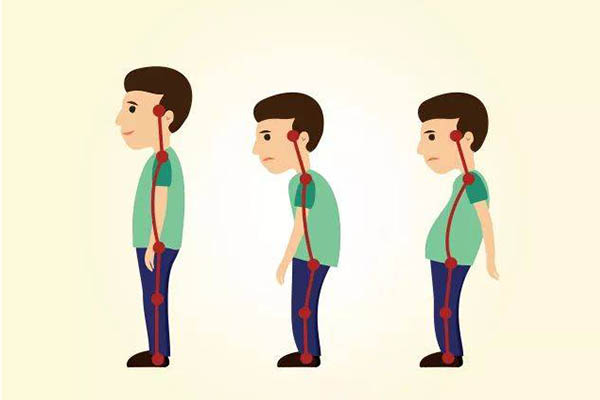 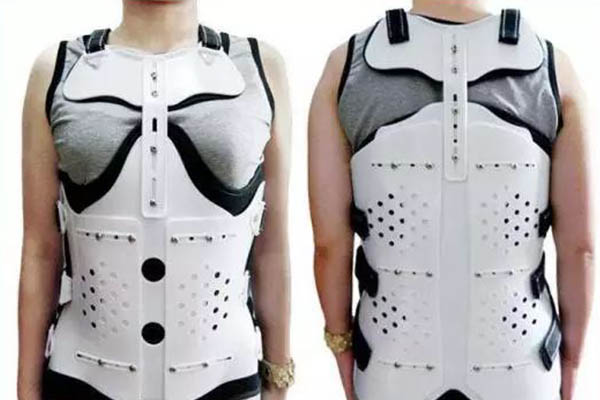 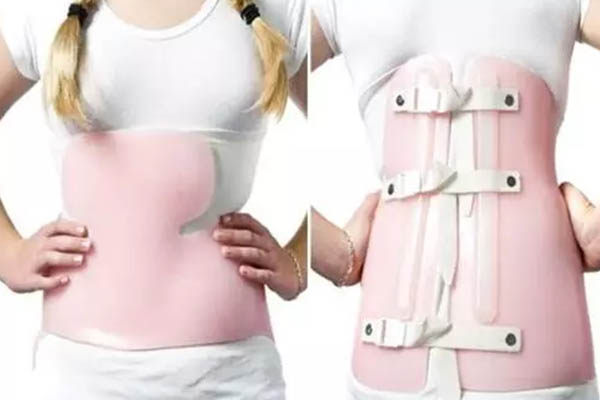