The fifth day of the fifth lunar month is the traditional Dragon Boat Festival in my country. For the end of the day, the fifth day is the number of yang, so it is also called the "Duanyang Festival". 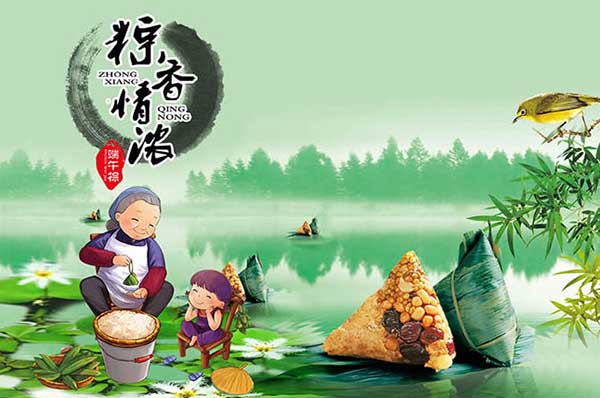 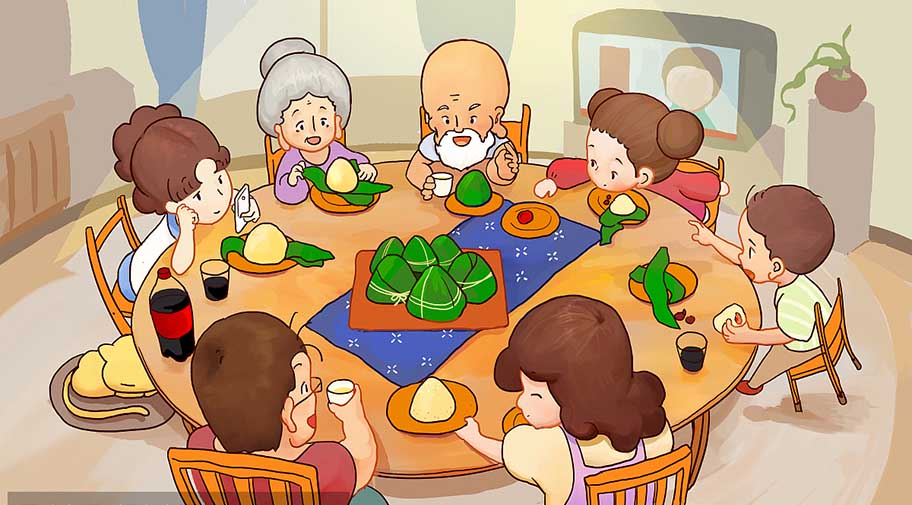 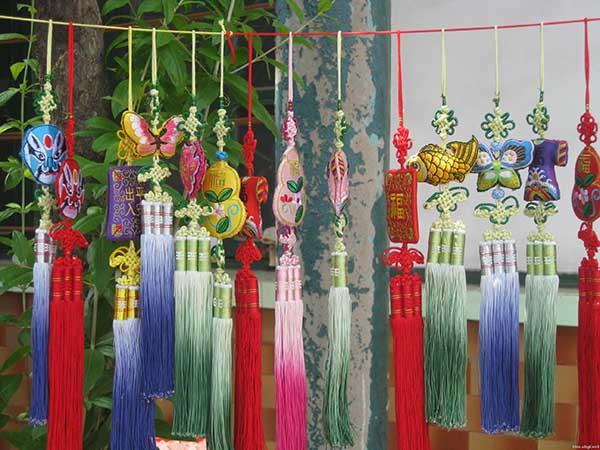 Until today, every year in early May, Chinese people dipped glutinous rice, washed rice dumplings and rice dumplings, and their varieties of colors were even more diverse. From the perspective of fillings, there are many packages of Beijing jujube rice dumplings in the north; in the south, there are various fillings such as bean paste, fresh meat, ham, and egg yolk. The custom of eating dumplings has been popular in China for thousands of years, and it has spread to North Korea, Japan and Southeast Asian countries.